This large scale cultural scheme in Abu Dhabi incorporates an existing fortress with new build elements to form new memorial exhibition spaces. Based on a Barchan dune, the building concept attempts to show the historic development of the Fort through ‘dune-like’ new build structures, which are displaced further from the current fabric the more they have altered throughout its evolution. Luke Cooper worked as project architect on the scheme for 3 years developing numerous proposals in conjunction with the Abu Dhabi royal family. 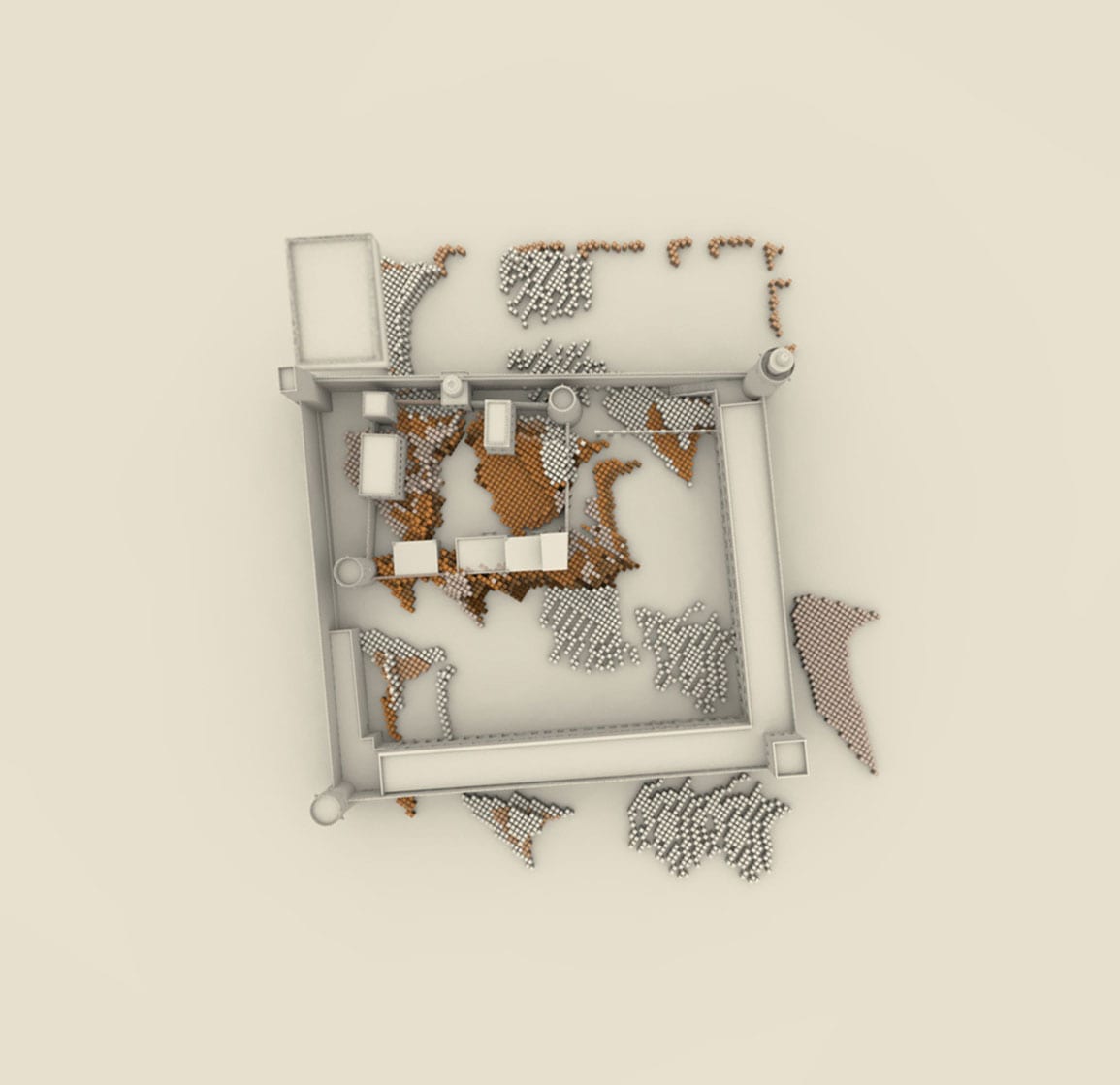 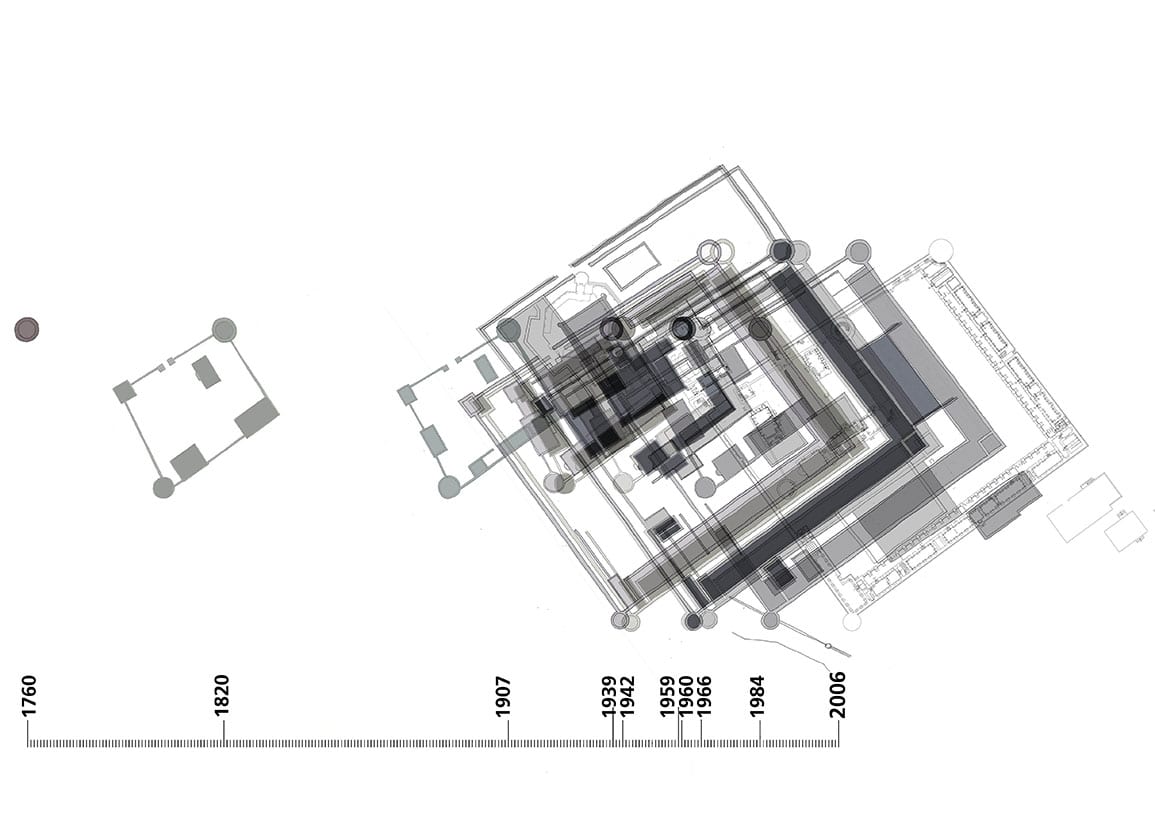 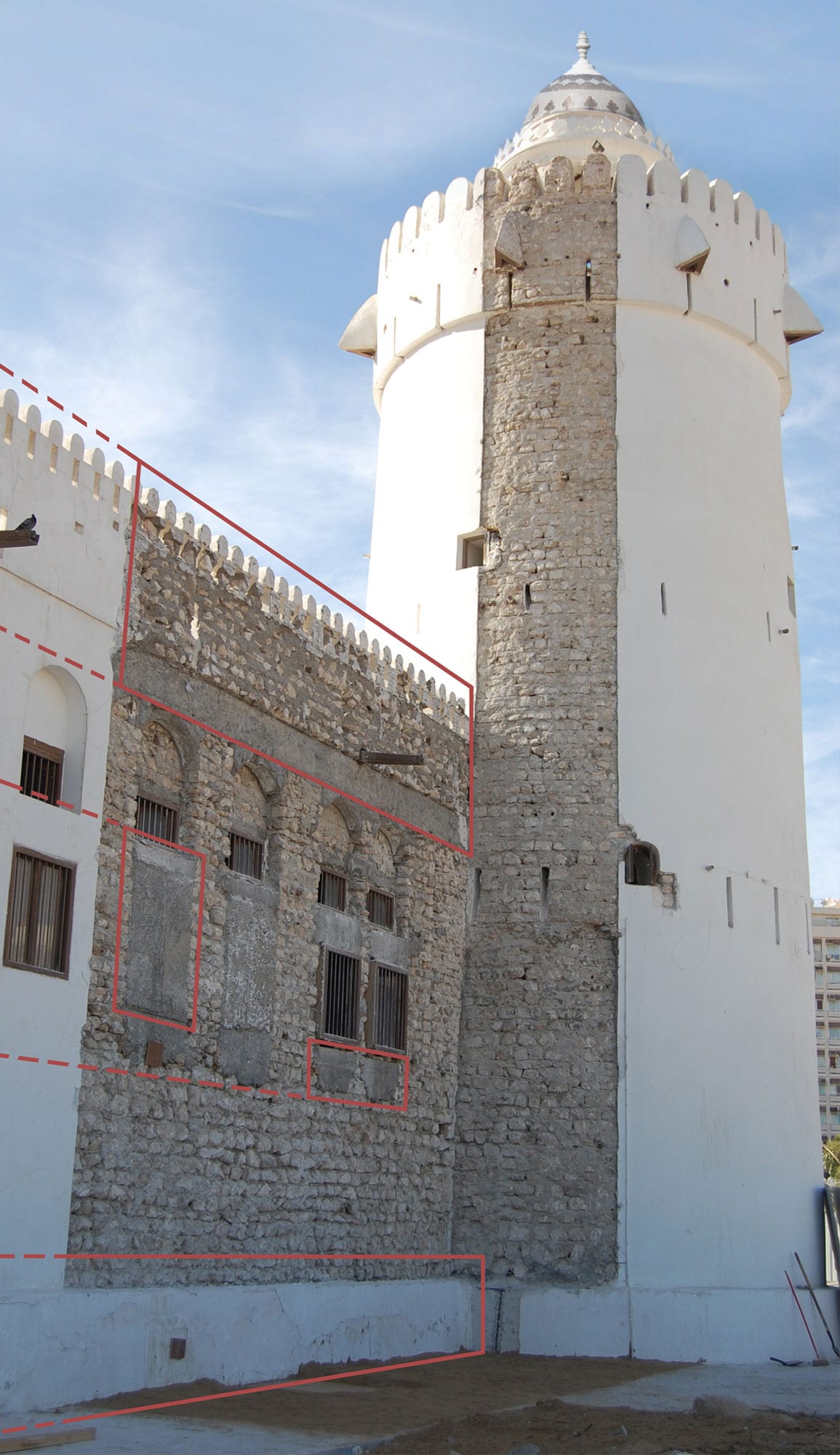 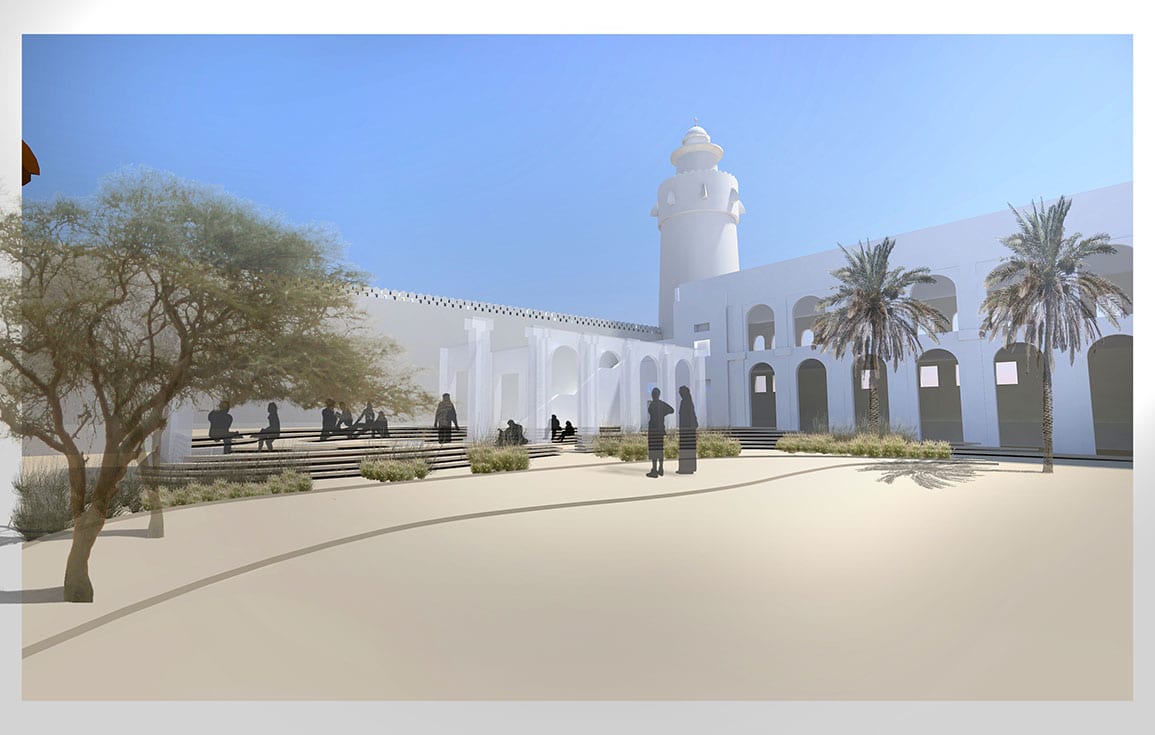 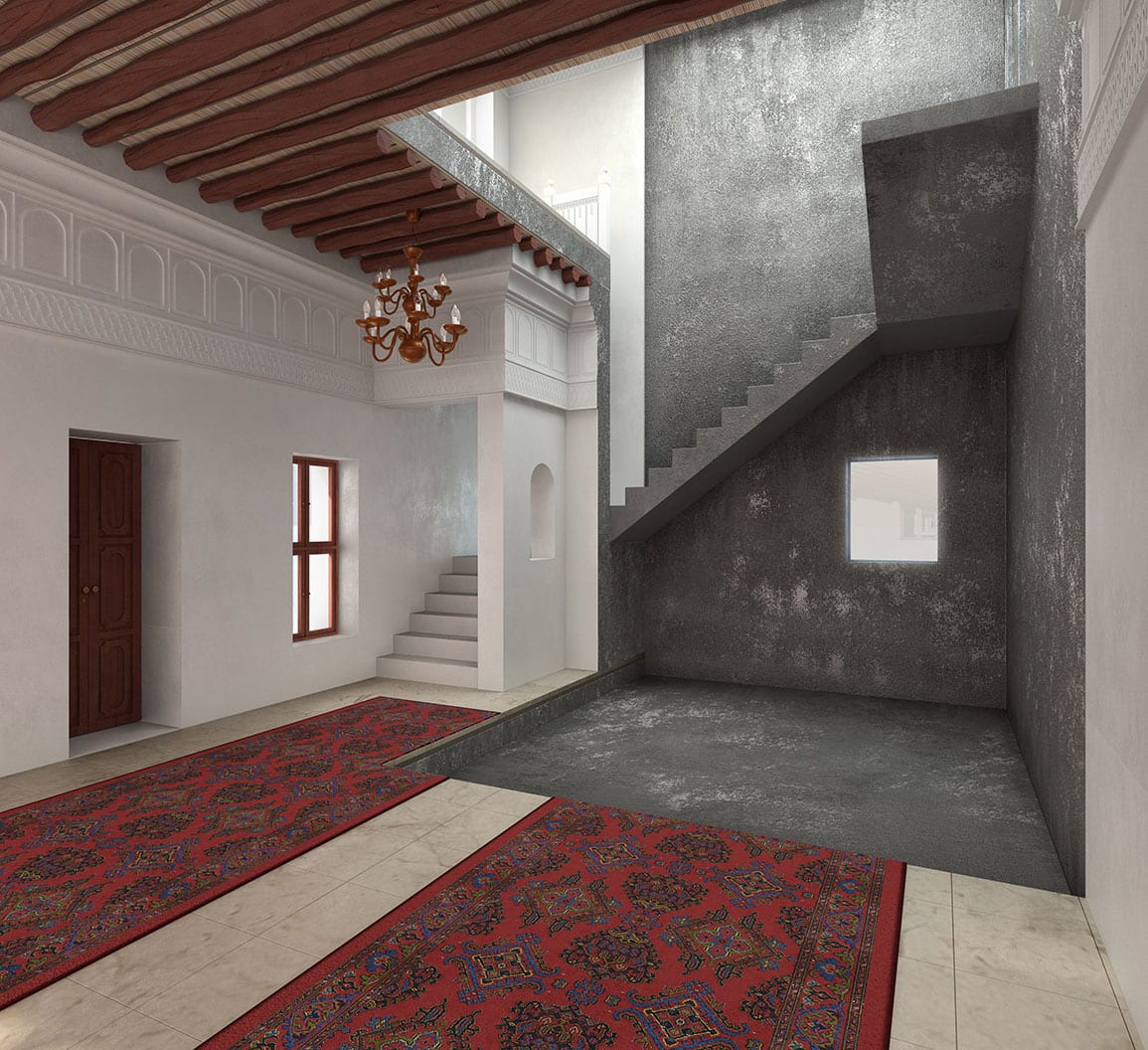 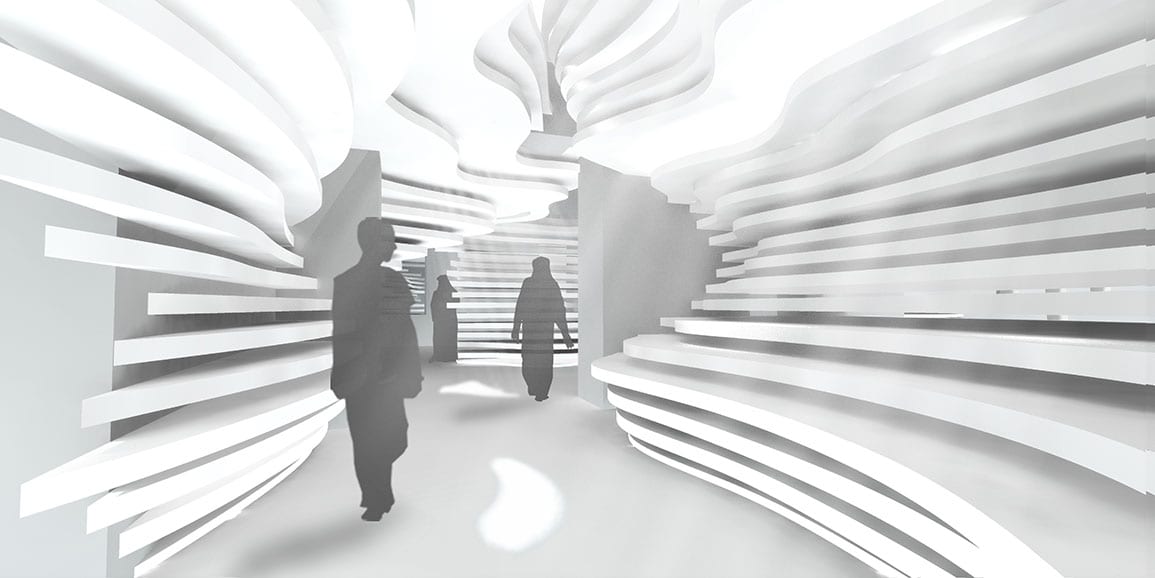 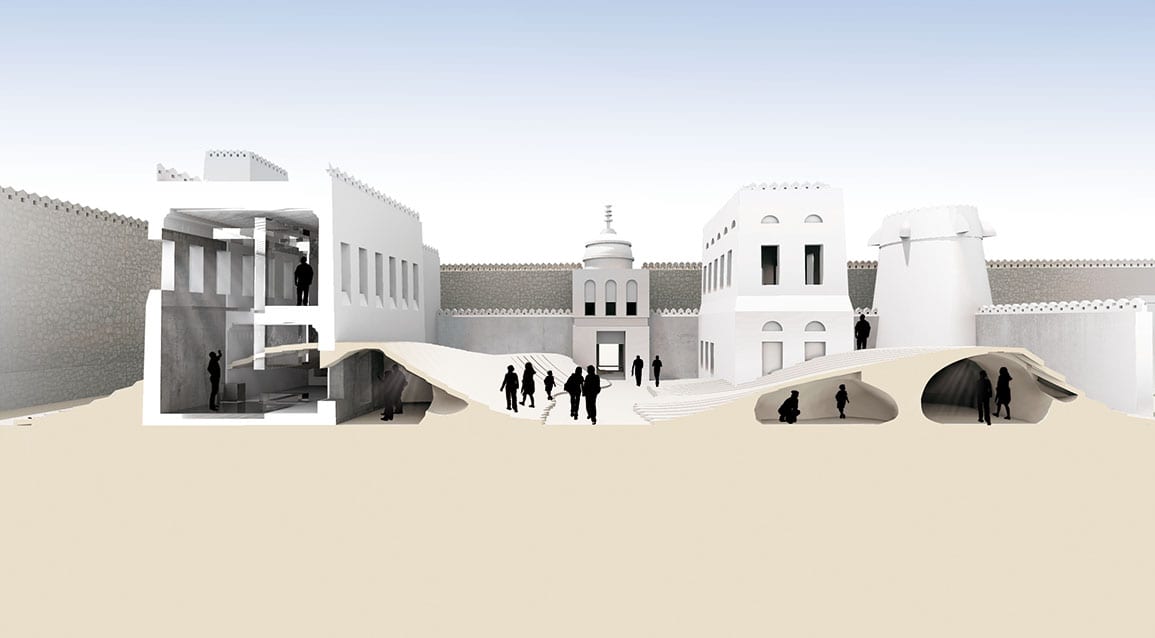